Praising God for All Good Things

In the first passage, Jesus tells a story about a manager who is being fired by his employer because he was accused of wasting the employer’s possessions. In his final few moments of work, he makes friends among a few clients by reducing the debts they owe his business – some by 20%, some by 50%. This dishonesty is celebrated not just by the employer in the story, but by Jesus himself! 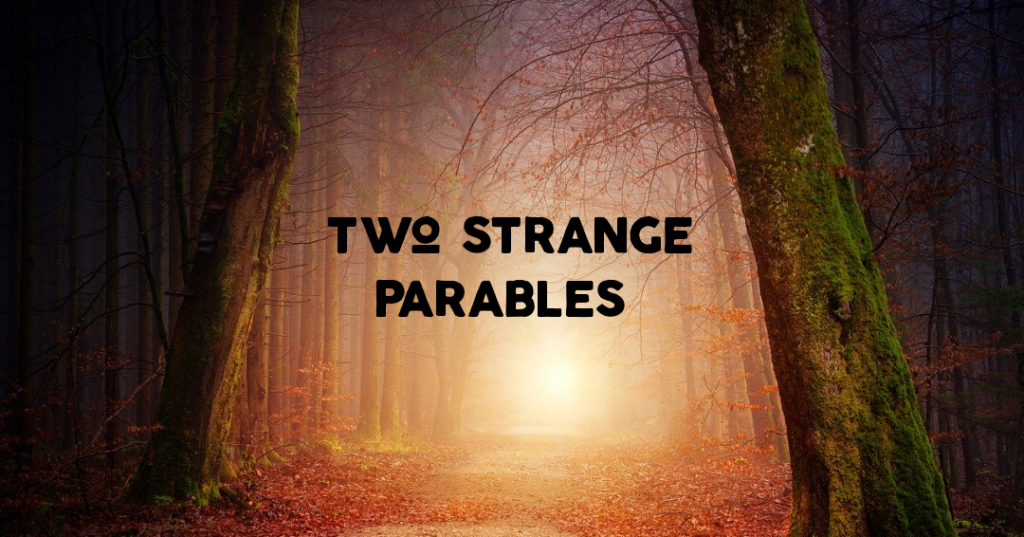 In the second passage, Jesus tells a story of a widow who went to her local judge to beg for justice against her adversary. The judge denied her request, but she kept asking over and over and over again. Finally the judge gave in, not because he changed his mind, but because he wanted to get rid of this nuisance of a woman!

What odd stories. We have a hard time making sense of them. END_OF_DOCUMENT_TOKEN_TO_BE_REPLACED